We’re honoured to work with our clients 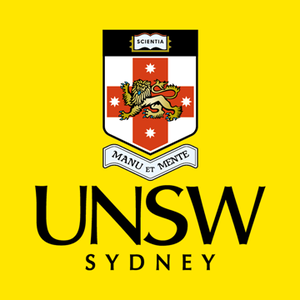 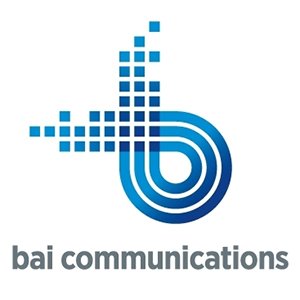 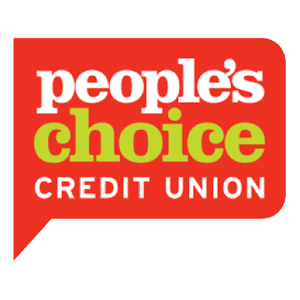 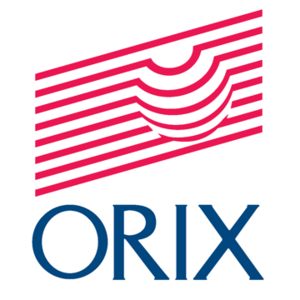 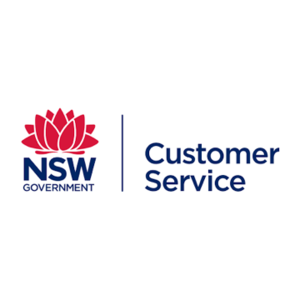 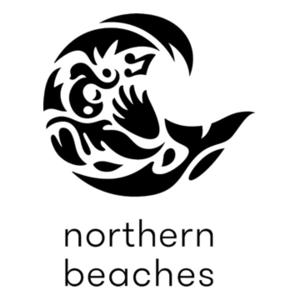 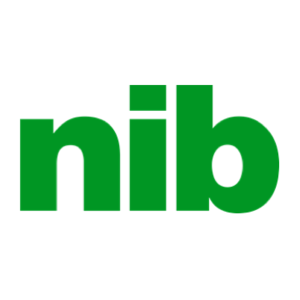 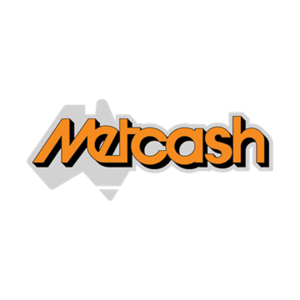 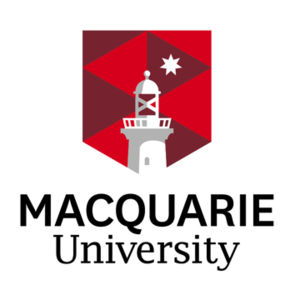 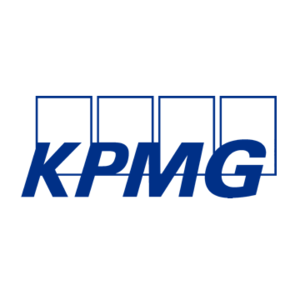 Lusio Rehab is a NDIS approved Assistive Tech start-up that gamifies the physiotherapy experience through an ecosystem app with wearable sensors. The sensors attach to any part of the body and connect via Bluetooth to an ever-growing number of FUN exergames created to entertain and motivate players, particularly children, through their tailor-made PT programs. Lusio sells to both direct customers (often families) as well as NDIS providers, Occupational Therapists and Hospitals.

Like many lean start-ups, Lusio Rehab was operating off basic web platforms which offered little for their sales approach. They were ‘losing leads’ in the gaps between systems and did not have a robust way to manage either their pipeline, or their workflows.

After discussions with Ingenuity’s team, they realised that adopting a customised CRM which was built to support their unique B2B/B2C business model would allow them to grow and scale easily.

They wanted to do this in an efficient and economical way, enabling them to scale, but not breaking the bank in the process.

The Lusio Rehab and Ingenuity team worked together to ensure that their unique needs were catered to and that their future operating models would also be supported.

After review of possible solution options, Salesforce was chosen as the most flexible, scalable and extensible – ensuring their requirements would be met today and into the future. But most importantly, at a price-point that made sense for a small business.

Lusio doesn’t have project resources, so Ingenuity deployed team members in a part-time capacity alongside the Lusio Rehab team, ensuring that the project could pivot when necessary and deliver quickly – completing the initial CRM build in 6 months.

The most critical element of the build centred around workflow automation which ensured that new leads were able to self-complete the process – moving themselves through the pipeline and ensuring that the customer could access the wider support services efficiently and independently. This streamlined the process for both customer and the business – enabling Lusio to more easily scale their sales cycle.

Lusio Rehab was able to, in just 6 months, build a customised CRM system with workflow automation to support their sales processes from the ground up. Ingenuity was able to help the Lusio Rehab team continue to build upon the success of the new system and ensuring that they were set up for growth.

They were able to see 100% increase in new business in the last 18 months, thanks to a much streamlined sales cycle and a significant reduction in ‘lost’ leads that featured so heavily before the CRM was built.

“Ingenuity understood we were starting with a blank slate, and they took the time to work with us to define our goals and solutioned to those. No matter what the challenge they always found a solution – it wasn’t always easy, but they never stopped supporting us in finding one.

Our pipeline management has become much more efficient and transparent. We now can easily and professionally communicate with clients and customers in a consistent and branded way.

Ingenuity listened to exactly what our needs were and worked alongside us to get the best
outcomes.”

Our involvement with Athena began at its conception and continues to this day.

Ingenuity was brought in to support Athena before launch when there were only 10 employees. There were two elements to the challenge, to determine what technology would best support their cutting-edge operating model at launch, and to support them in building an unrivalled digital experience to support their innovative product.

The key to the challenge was the need to be able to move faster than anyone else. Ingenuity was up for the challenge.

We worked with the CTO to map out the core systems and technology to support an unrivalled digital experience. The outcome of the initial assessment indicated that using a greenfield Salesforce CRM to build out the core origination and lending platforms would provide the greatest speed and best customer experience.

When Athena pushed the limits of what the off the shelf system could do, Ingenuity designed and built the replacement origination system on Salesforce.

Salesforce became the core system not just for CRM, but also for origination, lending (using Cloud Lending) and identity management.

A custom origination system was built for a fraction of the cost of a commercial option on Salesforce. It is best-in-class, tailored to their needs, and highly sustainable from both operating cost and skills perspectives.

The lending platform built by Ingenuity on Salesforce is core to Athena’s operations and success.

“Ingenuity has been a key partner is Athena’s journey and have supported us from the beginning of our journey in becoming a disruptor in our sector.

Ingenuity have worked with us to determine the most pragmatic way to achieve our ambition and were embedded in our team from the beginning.”

Macquarie University was established in 1964 as a bold experiment in higher education. Built to break from traditions and work in tandem with industry, they strive for the extraordinary by challenging convention and embracing different views. Macquarie University also has the largest internship program in the country – under the title of PACE (Professional and Community Engagement program), it links employers with students and provides a unique experience to enrich their education and provide in-roads into employability after graduation.

The engagement kicked off with a full review mapping into standardised education capability framework, and visualisation through a process of engagement across both the support staff, students, and employers. We identified a gaps analysis where the initial impact of a CRM uplift would provide the largest impact.

We then identified that an immediate impact and uplift in efficiency would be to focus on supporting student engagement across two key areas: future students; and employment and careers (PACE).

Process mapping commenced and a solution and design was proposed which involved utilising the under-used Salesforce CRM as the data source to drive the marketing activities, including integration with Marketo.

The second part of this was the migration of the whole of the PACE administration into Salesforce – streamlining the admin and allowing the database of employers, engagement with students and their employment interests to be maintained in a single place. Enabling the PACE team to pair up employers and students more easily into meaningful engagements.

Upon initial release of the new solution the PACE users, both administration staff and students/employers, were impressed with the improvement in usability and the streamlined processes. It was also well received by the broader University community who immediately were looking for more ways to utilise the power of the re-built CRM.

The project had provided both a strong forward-facing vision of a systems architecture which was cohesive, and customer focused, and it also proved the viability of the technology already in place through a proof of concept using Salesforce to streamline an antiquated and admin heavy process.

Marketing stopped having to use individual loads to manage their data, allowing them to leverage the power of Marketo to drive their marketing.

“The Ingenuity team were able to seamlessly integrate themselves into the broader University community. They felt like part of the team and had our best interests at heart.

Once the wider University could see the value of the PACE program and the power that Salesforce was providing we had departments across the institution approaching us for a similar outcome.”